THE STORY OF STALIS

Founded in 1984 to provide specialist IT consultancy services and bespoke solutions to the fast-developing healthcare IT market, Stalis has remained 100% focused on healthcare. We have used our experience over 30 years to develop core products and solutions to support the transformation and integration of healthcare data and these have been used in many successful projects with all types of healthcare providers.

Through these projects we have developed well established methodologies for implementation and delivery of the end solutions. This methodology supports a full data migration process for any type of application, provision of a data archive, integration of data from multiple systems into an electronic health record (EHR) and provides a fully integrated data warehouse to support the business intelligence and performance management reporting needs of complex health and care organisation.

Understands your data and talks your language. We have experience of most types of healthcare data and current applications, so we know the types of issues faced by health and care providers trying to integrate systems and processes.

Have worked with, and for some of us, in many different organisations so we understand the complexities of the business processes and the constraints you face.

Appreciates the need for a close partnership with our customers, projects do not happen in isolation, they require strong project management to define and guide the delivery and good co-operation between the teams.

Is multi-skilled, so each member of the team can undertake different roles, which means we can be flexible and agile in response to customer needs. 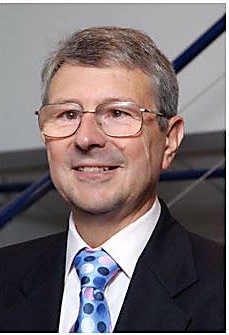 Roger first became involved in the world of healthcare IT in the early 1980s when he was instrumental in the formation of the UK arm of a leading US EHR company. Subsequently for the next twenty or so years he was involved in the establishment and running of many of the European activities with specific leadership roles across Northern Europe, the Nordic Region, Middle east and South Africa.

Since 2000, when Roger established his own consulting practice, he has worked with numerous UK and international healthcare IT organisations across the full spectrum of sectors and solutions including managed care, clinical decision support, remote patient monitoring, population health, PACS and EHR. He became non-executive chairman of Stalis in 2004 and is also chairman of our Alliance partner Docobo Ltd.

Roger is a strong advocate of open systems and standards being a director of IHE-UK Ltd and has close involvement with the European Health Records organisation EuroRec. 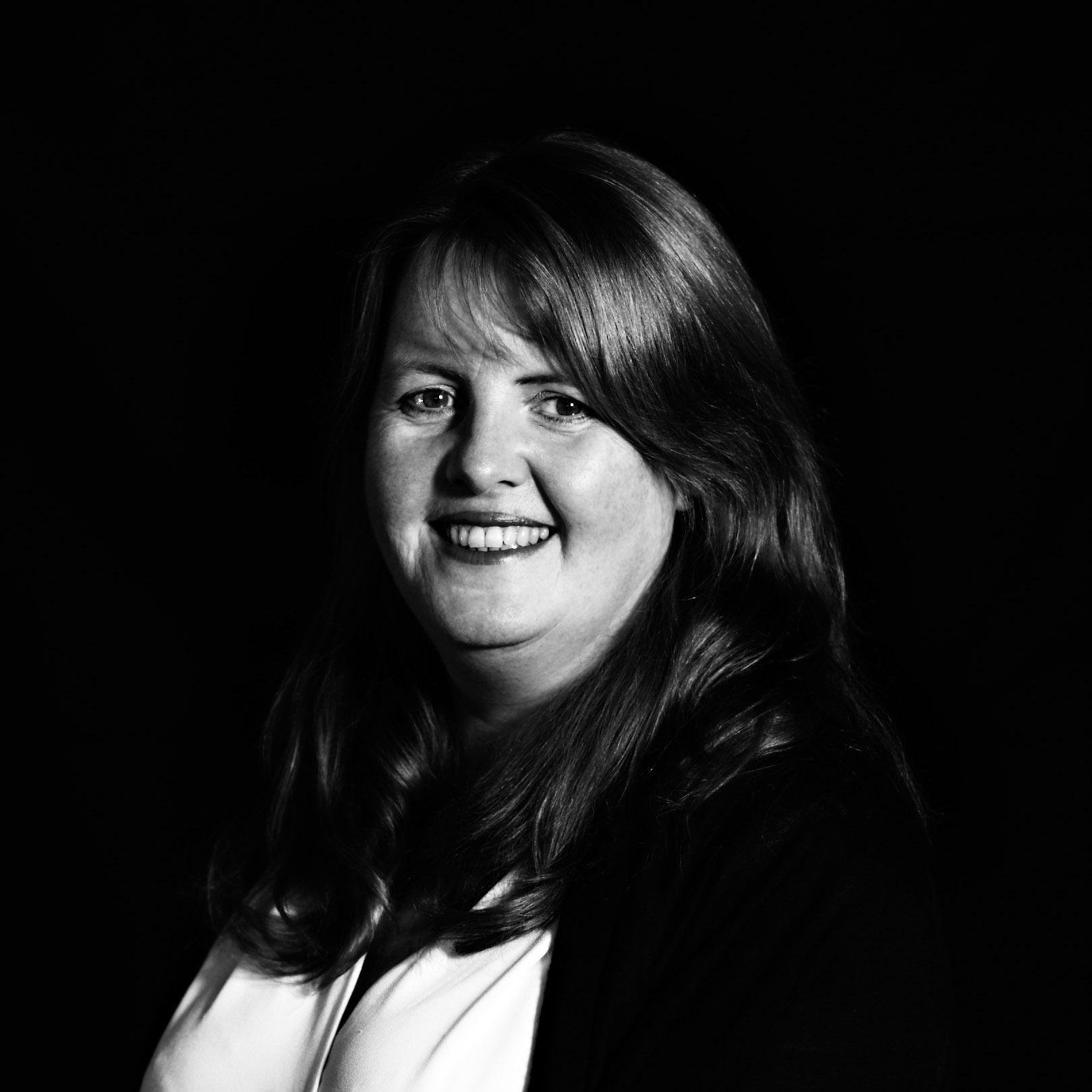 Polly’s focus is on a broad range of areas aimed at keeping Stalis running smoothly and efficiently. One of her primary goals is to ensure the development and welfare of existing employees as well as leading talent acquisition so that Stalis has the right people, with the right skills and working in the right roles. Polly believes that a company’s success is driven by how engaged its workforce is. She therefore works to ensure that employees are happy and fulfilled in their work and have a clear direction. 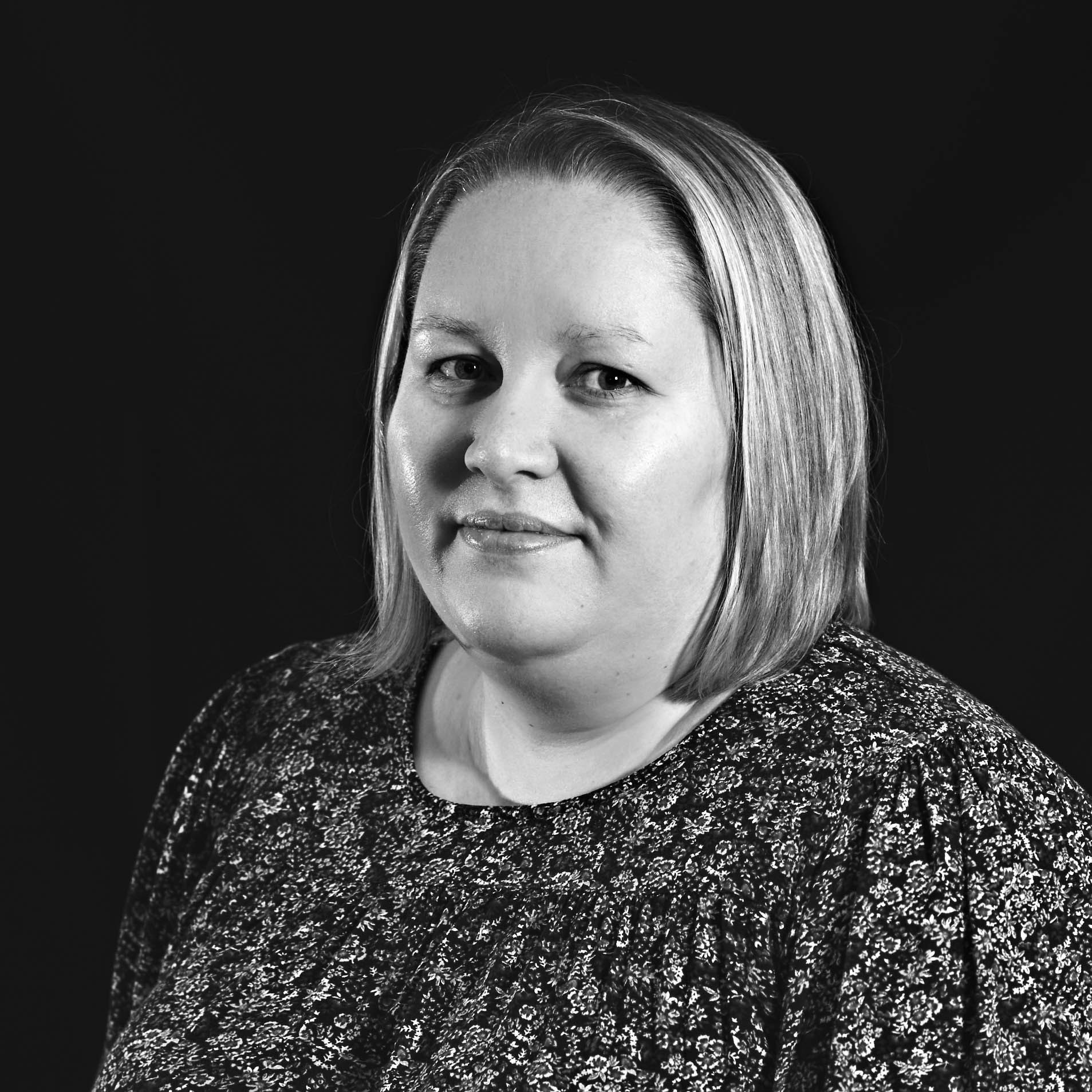 Kate is our Head of Solutions. With 18 years background working solely on NHS Data Management projects, she develops excellent customer relationships, inspiring trust and confidence through her extensive relevant experience. Kate has led the Stalis technical team for the last 10 years. She is passionate about improving healthcare, goal driven and excels in understanding customer requirements and delivering products and tools to exceed their expectations. 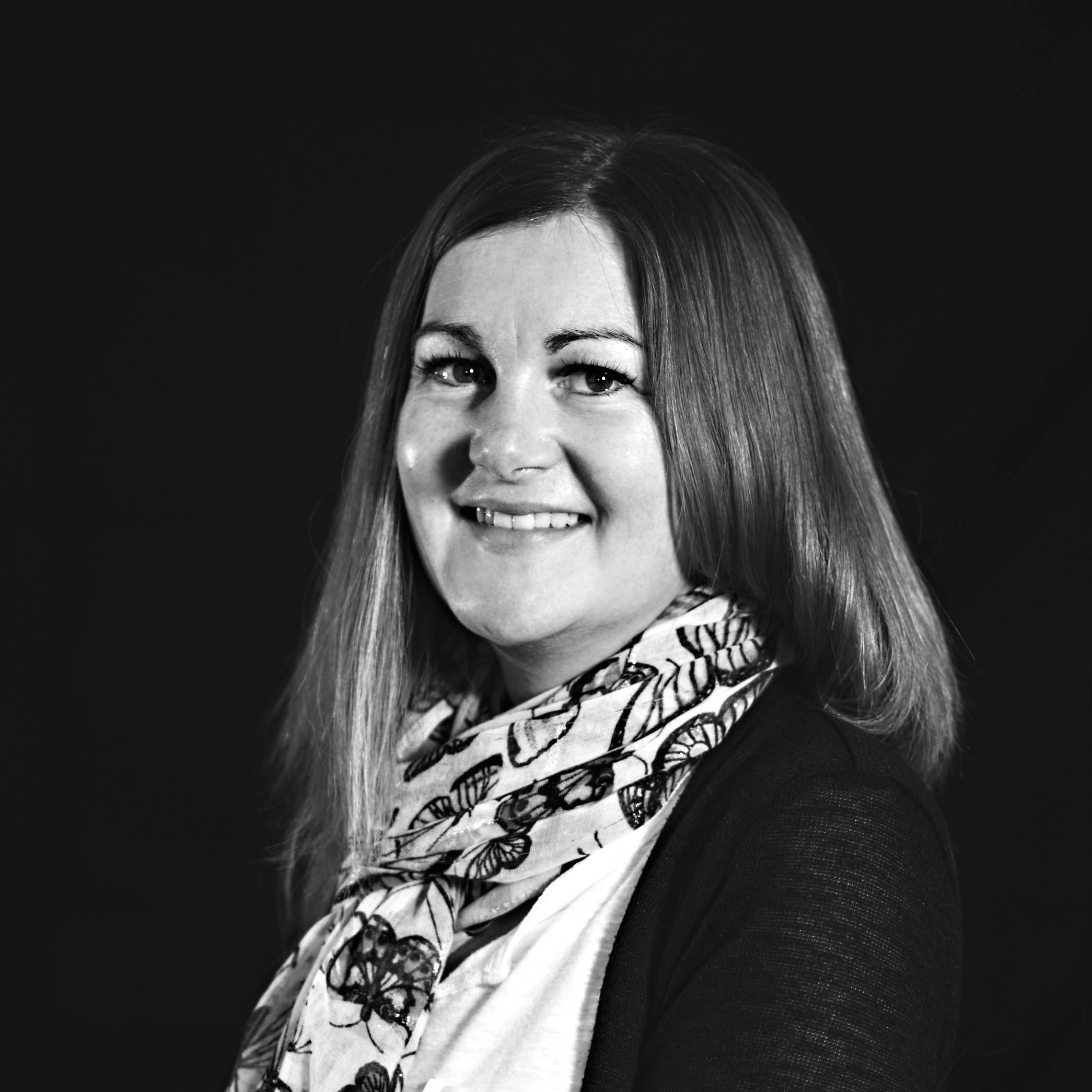 Emma heads up the Client Services team for Stalis with responsibility for delivery of all implementation and support services and has a strong commitment to providing the best possible service to our customers. She is a superb project manager working with the NHS for 18 years and has extensive experience in all aspects of implementation, project management, training and support. She has excellent information, systems analysis, management, communication, motivational and interpersonal skills. She has been the programme/project manager for all Client Services projects for the past 7 years. 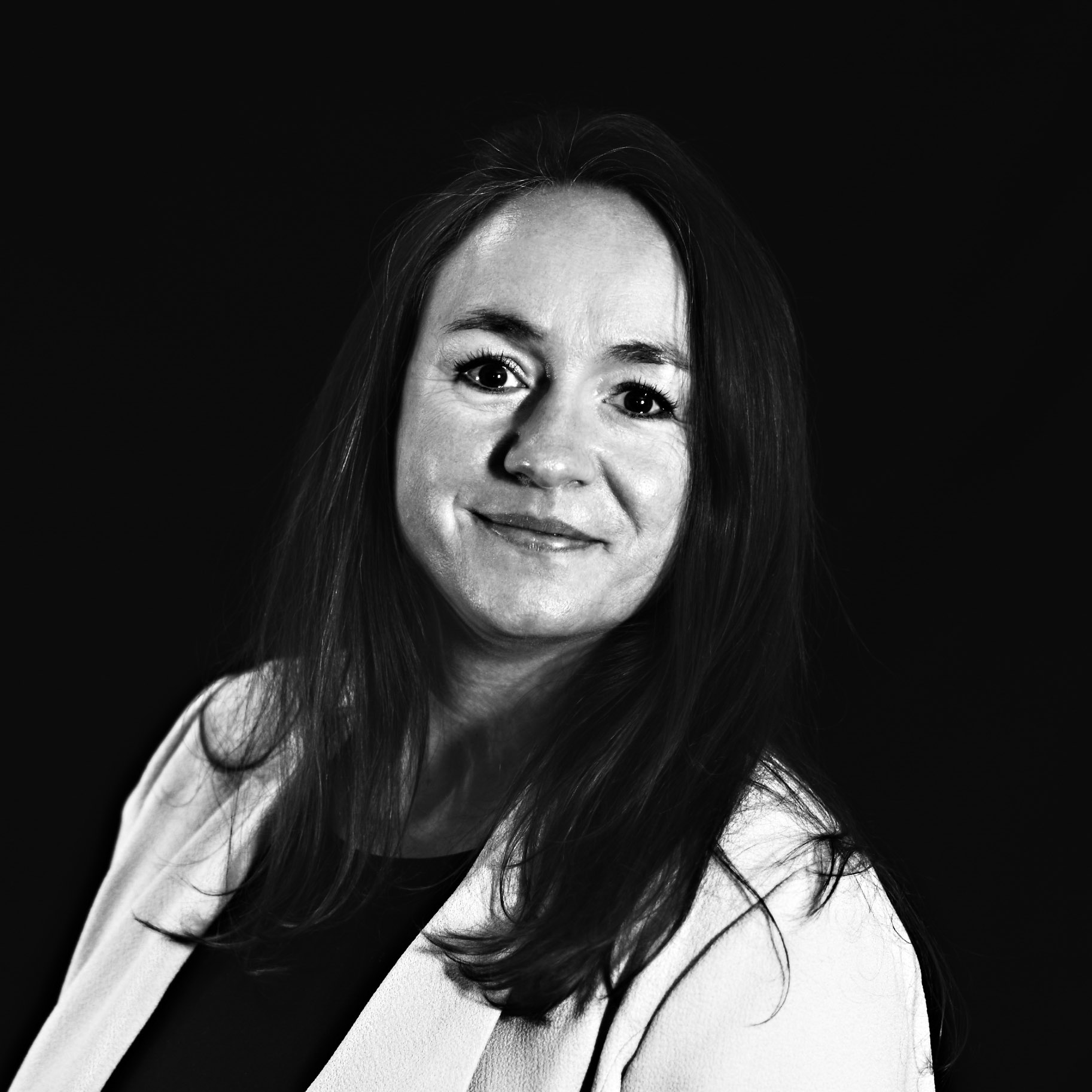 Carolyn leads the Stalis sales team and has worked in software sales for most of her career, with specific experience in the health and social care sector for the last 18 years. Carolyn is passionate about this sector and has an excellent track record of building trusted relationships, putting the customer at the heart of everything she does. She is motivated by providing quality solutions that solve real problems and bring benefit to the healthcare sector.

We use cookies to ensure that we give you the best experience on our website. If you continue to use this site we will assume that you are happy with it.Accept